Book Now and Save! 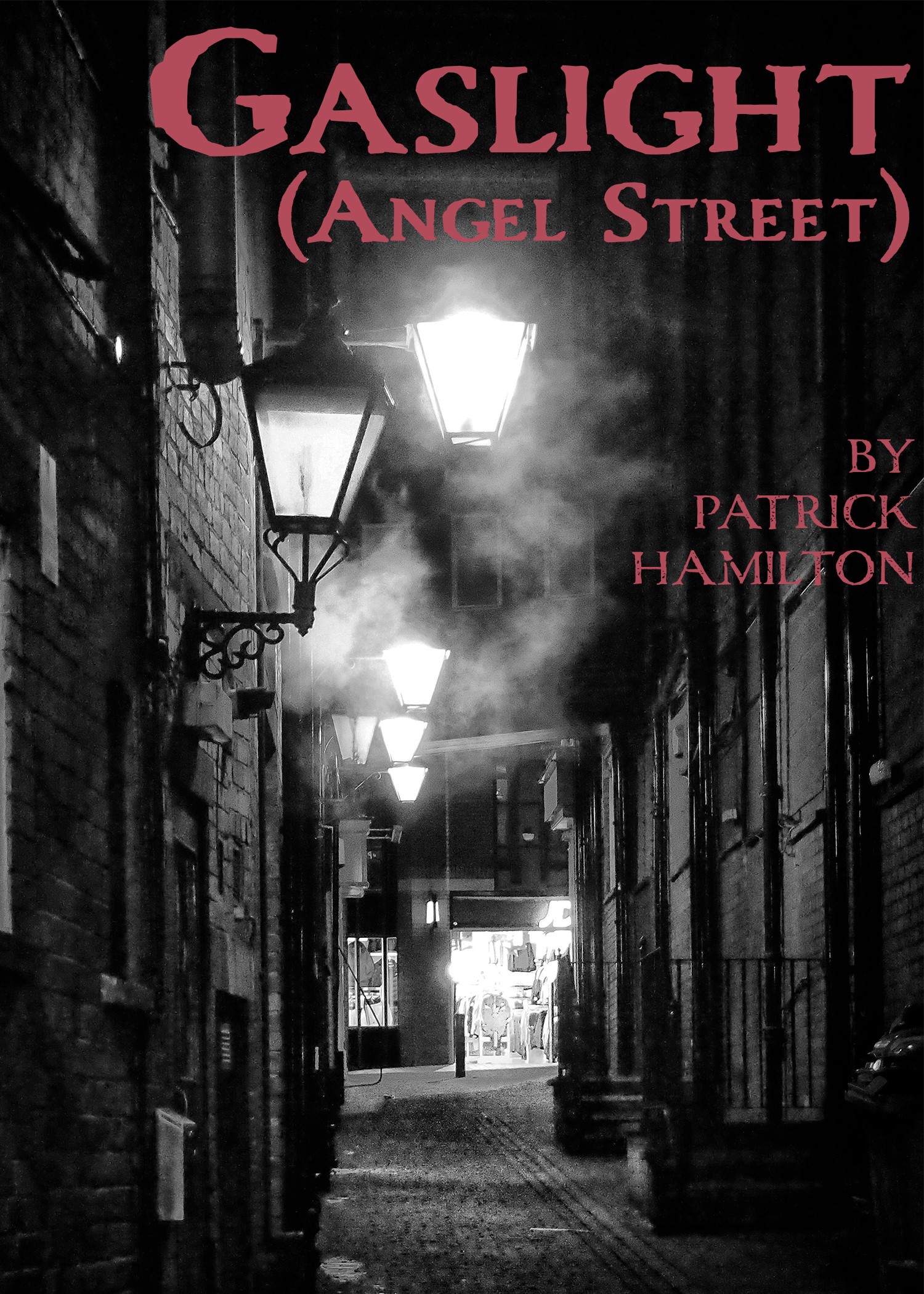 This incredible 1938 Victorian thriller, famous for its Academy Award winning adaptation to the big screen, details the dark tale of a marriage based on deceit, and a husband committed to driving his wife to the brink of insanity. “Gaslight (Angel Street) is a roller coaster ride of emotions and second guessing, as we peel back the onion to uncover the layers of deception and twists.” (Theatre Guide) Fans of Agatha Christie won’t want to miss this edge of your seat drama! 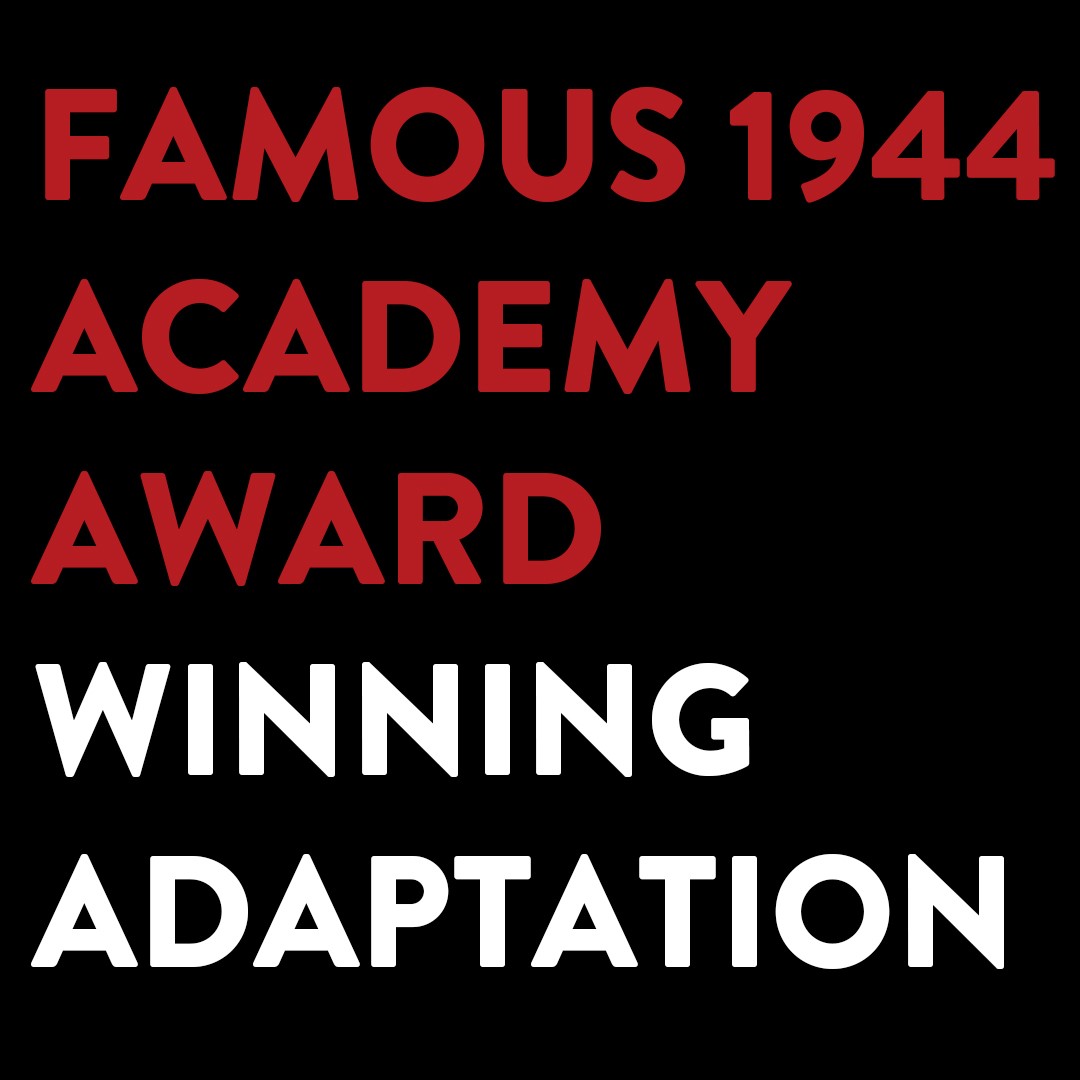 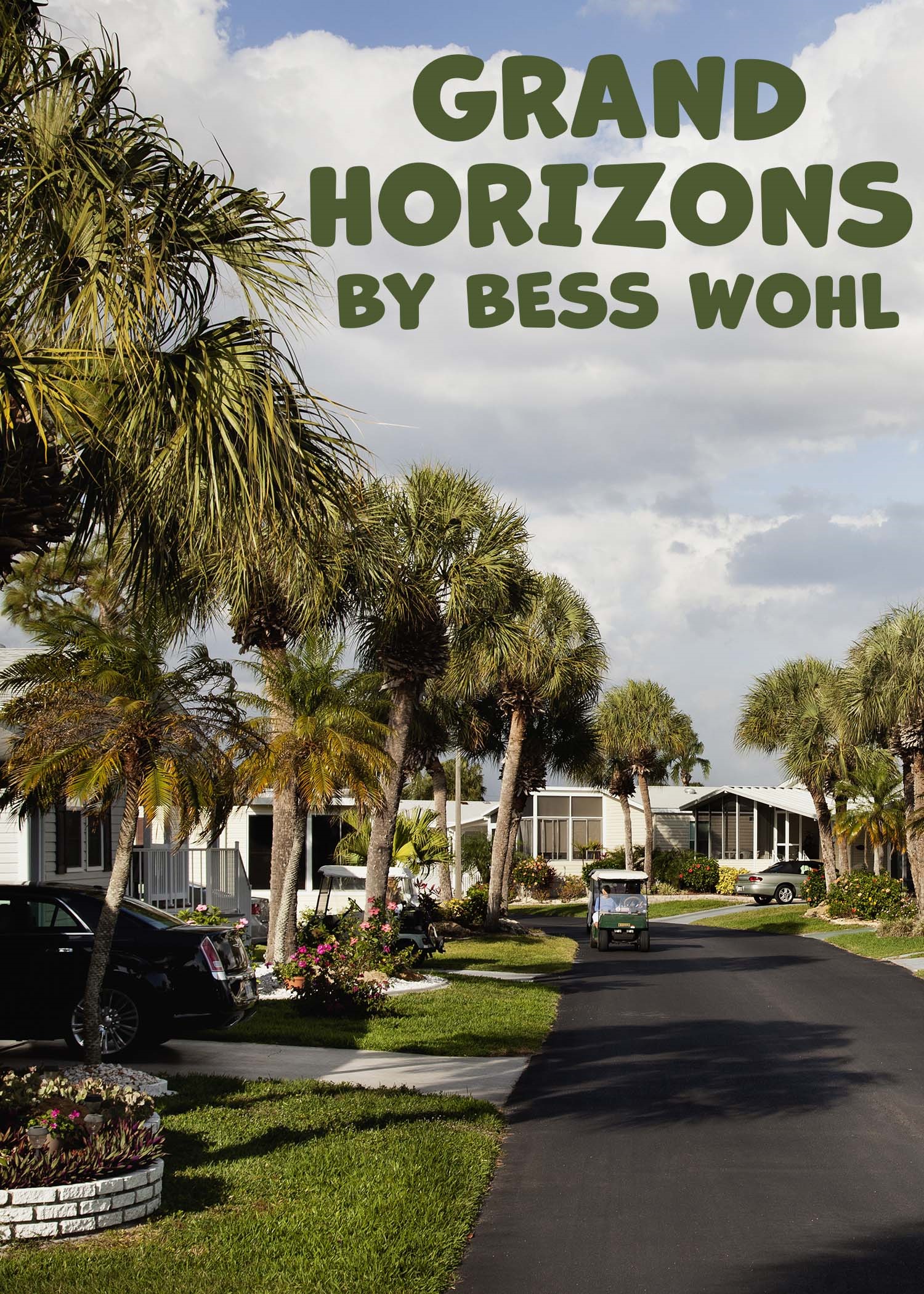 “Grand Horizons is a sweet, sweet delight. It’s extremely funny, while also asking a few tart questions about comedy itself.” (New York Magazine) This 2020 Tony Award nominee for Best Play depicts the surprisingly amicable, and hilarious, end of Nancy and Bill’s 50-year marriage, and the fallout it causes within their family, and their retirement community. “Playwright Bess Wohl nails the family genre beautifully which provides two hours of solid laughs, while quizzically pondering issues of love and marriage.” (Broadway World) 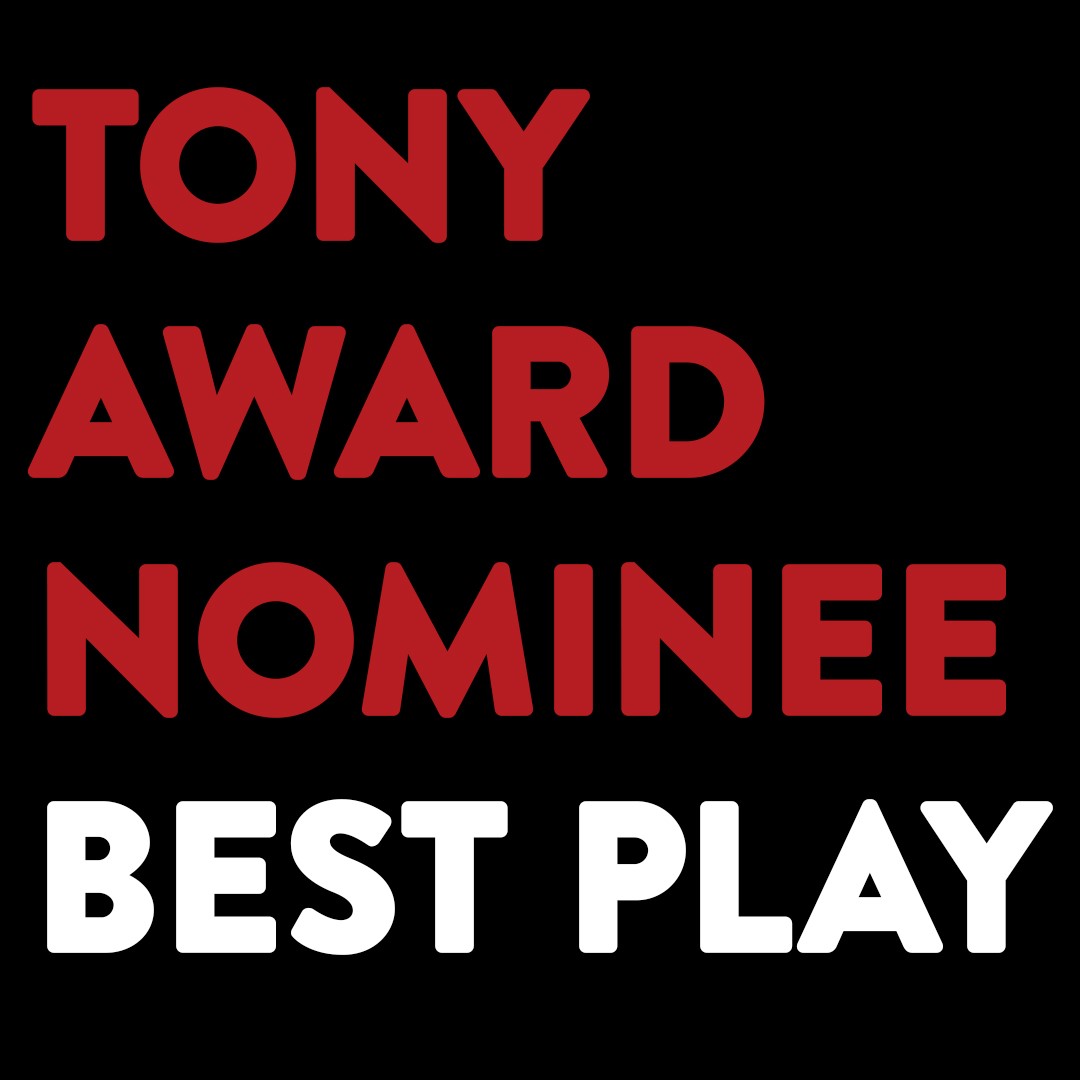 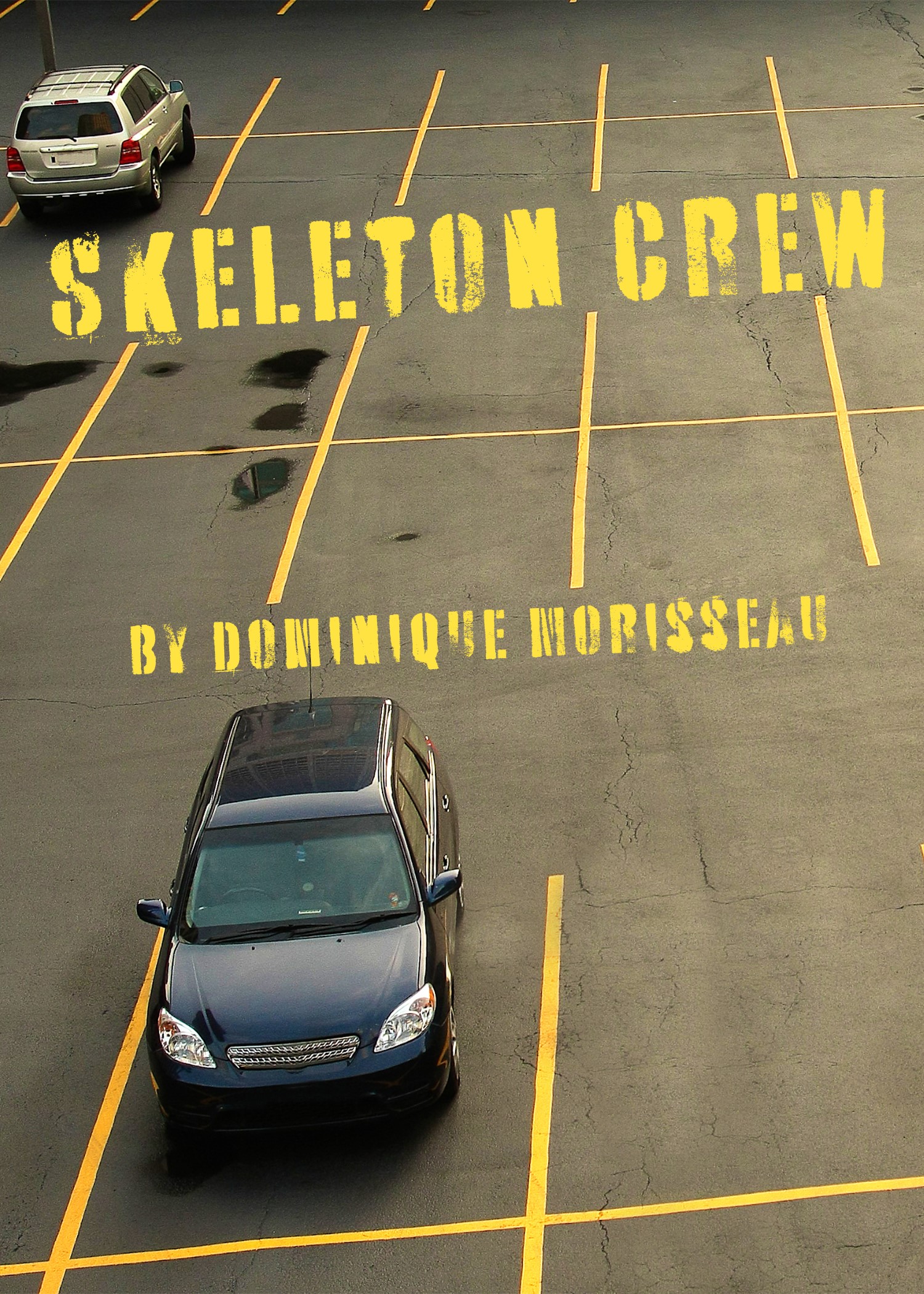 From 2018 MacArthur Fellow Dominique Morisseau comes Skeleton Crew, a powerful drama “squarely in the tradition of Arthur Miller… A deeply moral and deeply American play.” (The New York Times). At the start of the 2008 recession workers at one of the last remaining Detroit auto plants must decide how to move forward if, and when, the plant goes under. “Like Lorraine Hansberry and August Wilson before her, Morisseau creates characters who don’t merely speak, they sing with the vernacular of their community. Rarely has dialogue ever felt so much like eavesdropping on an actual conversation.” (Theatre Mania) 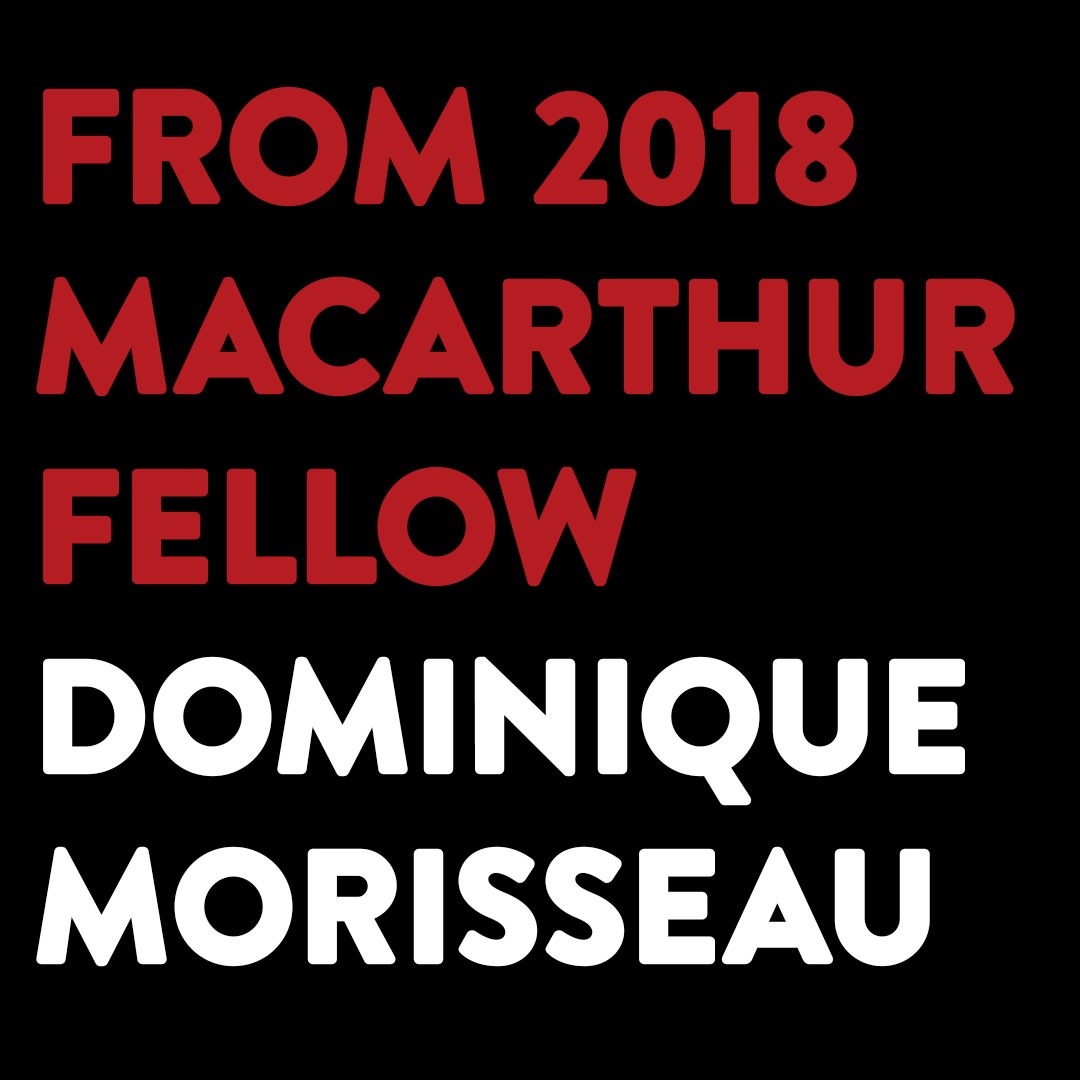 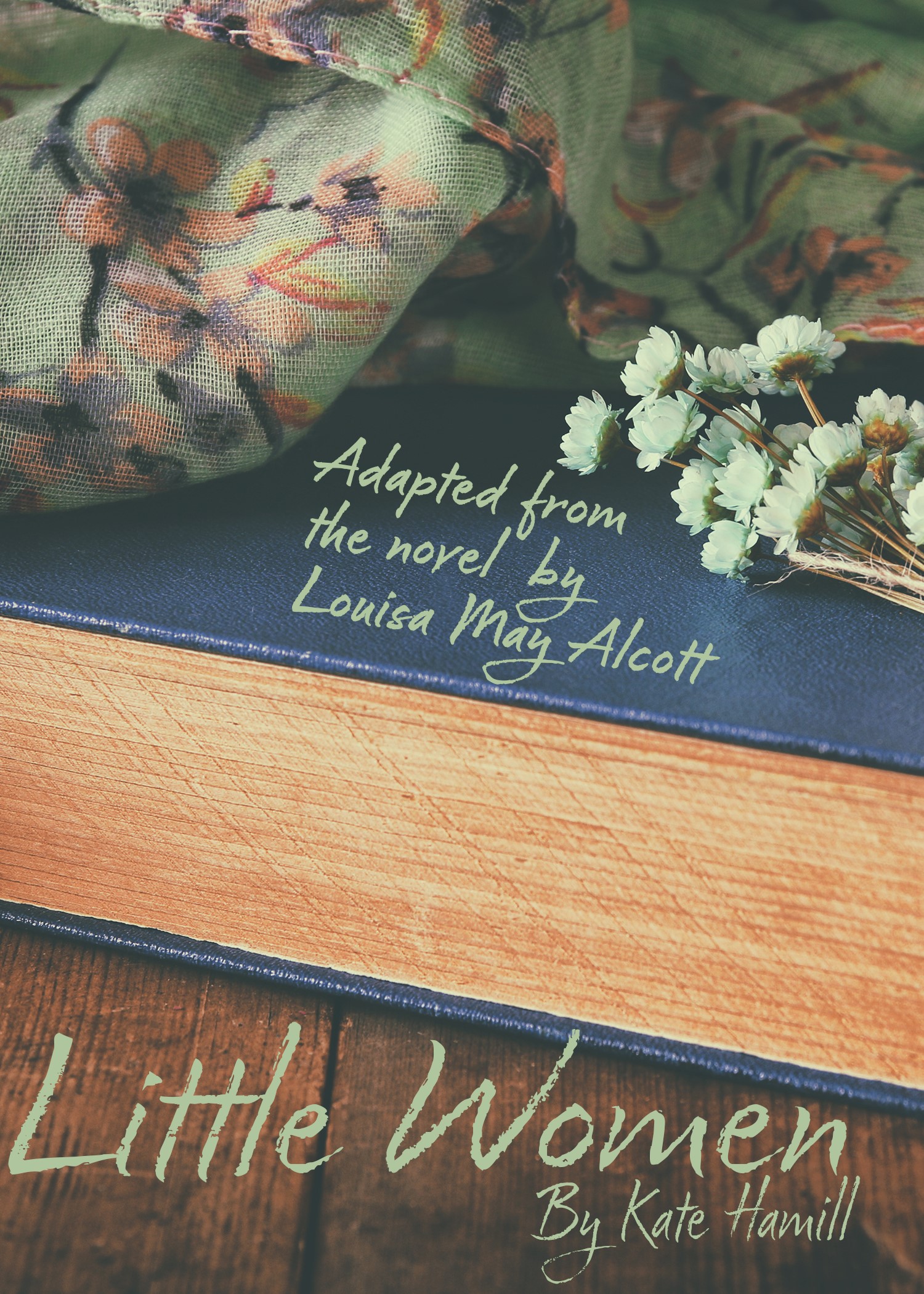 by Kate Hamill
Adapted from the novel by Louisa May Alcott
Directed by Darren Sextro
Featuring Hillary Clemens, Teisha Bankston, and Christina Schafer

Named one of the most produced playwrights by the American Theatre Wing for the fifth year in a row, Kate Hamill has made a name for herself across the nation for her feminist, female-centered adaptations of classic novels. In Kate Hamill’s Little Women you get all the touchstones of the original novel, while adapting it for a 21st century audience, as Jo March and the rest of the March sisters grow up during the Civil War and strive to be brave, intelligent, and imaginative young women. “An ingenious compassion of Alcott’s novel that is by turns funny and painfully poignant, it touched me to the heart.” (The Wall Street Journal) 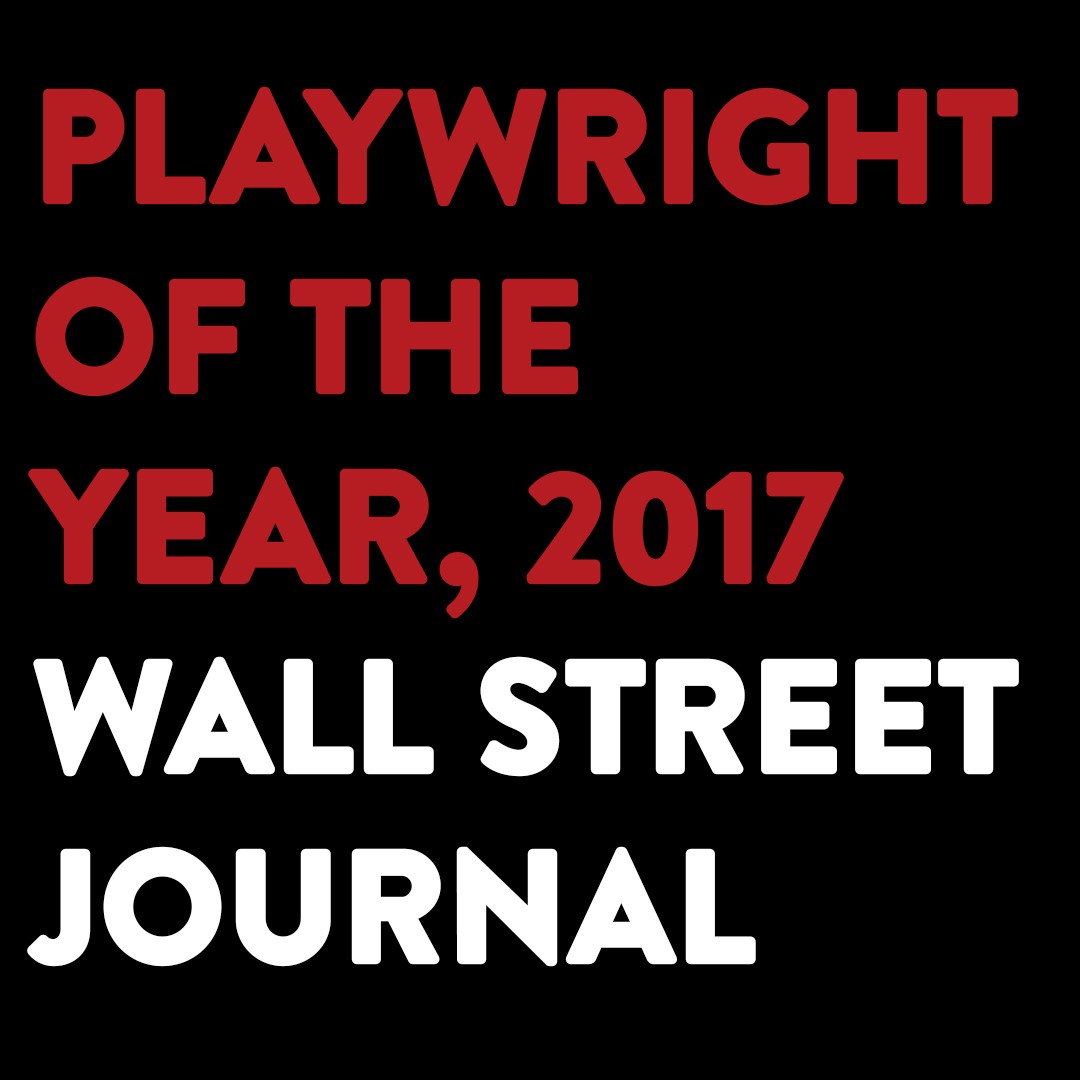