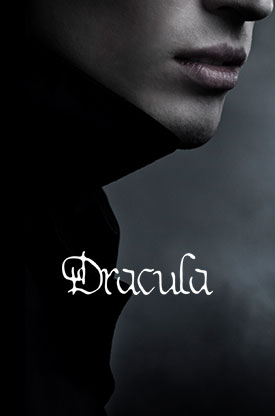 A co-production with UMKC Theatre 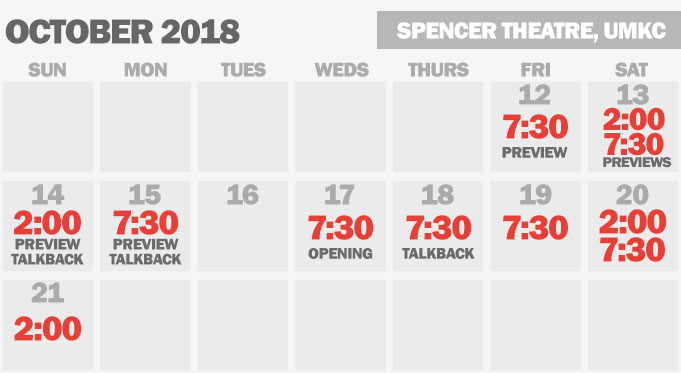 Single Tickets Available
Save with a Season Subscription

Or call the Central Ticket Office at 816-235-6222 to purchase tickets or exchange dates. 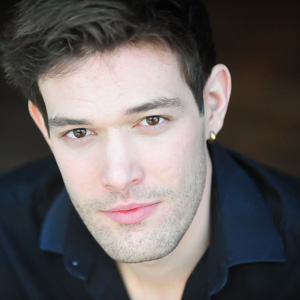 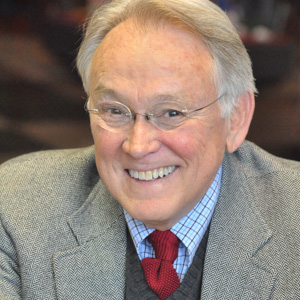 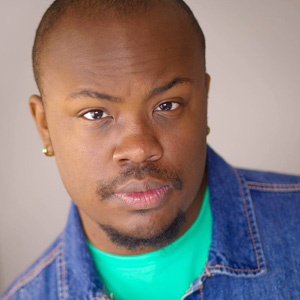 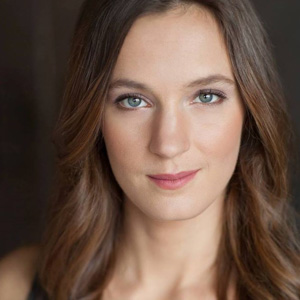 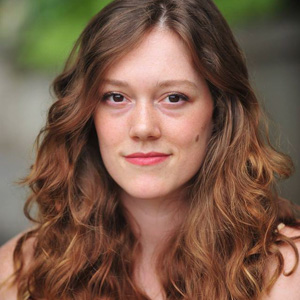 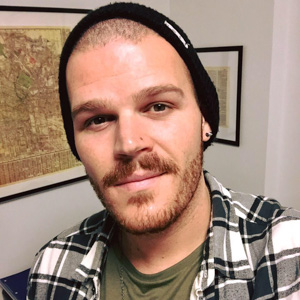 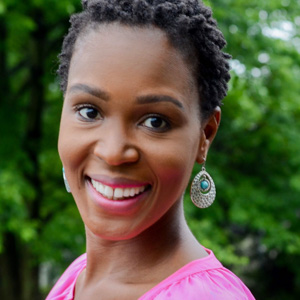 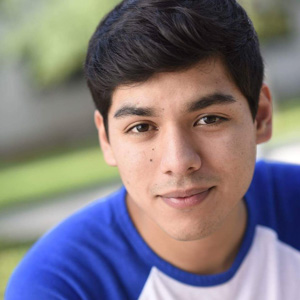 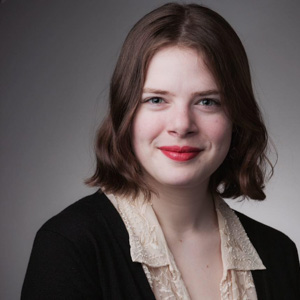 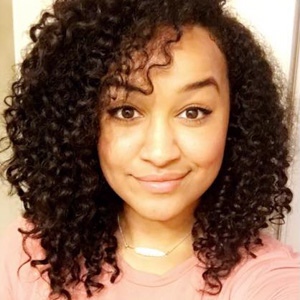 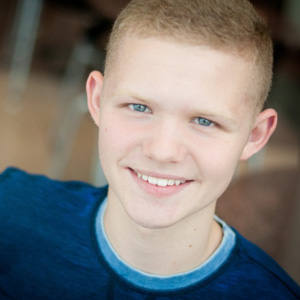