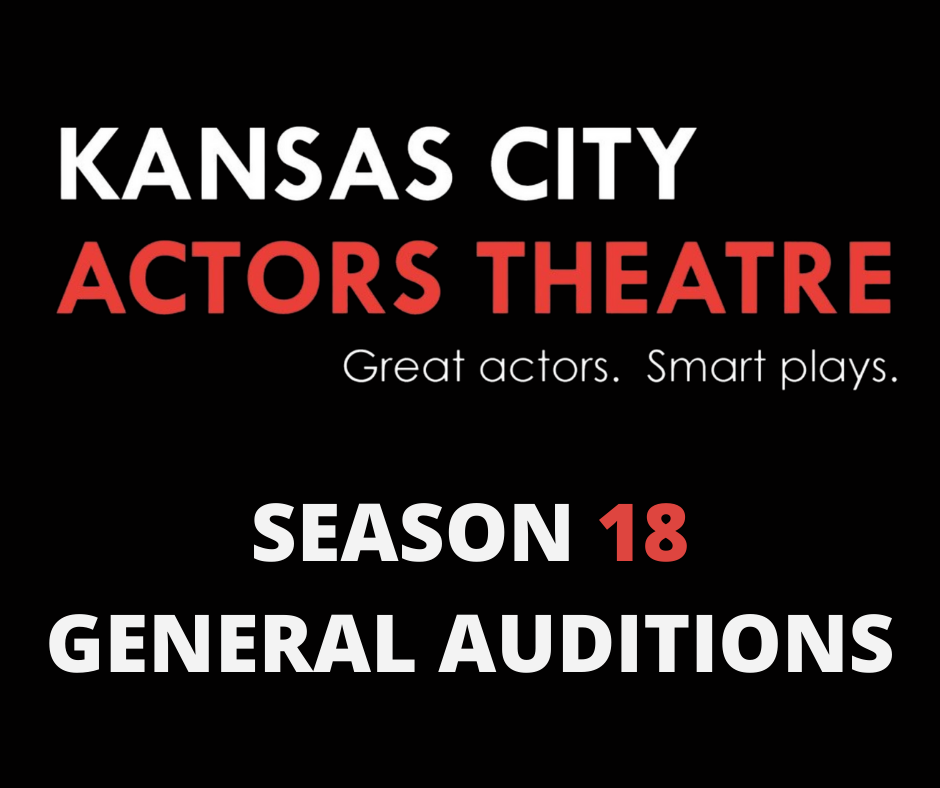 Clarissa, wife of a diplomat, is adept at spinning tales of adventure but when a murder takes place in her drawing room she finds live drama much harder to cope with. Desperate to dispose of the body before her husband arrives with an important politician, she enlists the help of her guests. Hilarity ensues when they are interrupted by the arrival of a wry detective.

All available roles in SPIDER’S WEB can be played by actors of any ethnicity, and will require British dialects.

***The roles of Clarissa, Birch, and Mildred Peake have been cast.***

The holidays are always a wild family affair at the Shealy house. But this year, Dotty and her three grown children gather with more than exchanging presents on their minds. As Dotty struggles to hold on to her memory, her children must fight to balance care for their mother and care for themselves. This twisted and hilarious new play grapples unflinchingly with aging parents, midlife crises, and the heart of a West Philly neighborhood.

Four highly educated friends gather on the eve of Barack Obama’s 2008 election to attempt to navigate the tough questions about race, and examining their biases through a lens of their backgrounds and their education.

KCAT is enthusiastically encouraging VIDEO SUBMISSIONS for this round of generals, with limited in-person audition slots available for fully-vaccinated non-Equity actors.

EQUITY ACTORS: At this time, AEA does not permit in-person Generals for union actors due to the ongoing pandemic. Please follow the VIDEO submission guidelines below!

NON-EQUITY ACTORS: If you would like to attend these Generals in-person, you may request an appointment by emailing auditions@kcactors.org with the subject line “General Audition Request” and your headshot & resume attached. Please see below for our in-person health and safety requirements!

AEA actors and non-Equity actors who cannot or do not wish to audition in person may submit a VIDEO AUDITION instead, by emailing a video file or link (along with your headshot and resume) to auditions@kcactors.org. Your video should begin with a brief introductory slate, including your full name. Please use the email subject line “General Audition Video Submission.” The deadline for video submissions is January 16.

At our in-person Generals, PROOF OF FULL VACCINATION must be provided upon arrival, and a mask must be worn at all times except while you are performing. Please practice physical distancing in all theatre spaces, and we encourage you not to arrive unnecessarily early or linger at the theatre after your audition.

Please be aware that KCAT is promoting a fully vaccinated workplace. All employees are required to be fully vaccinated prior to first day of employment and will maintain social distancing and sanitation protocols during rehearsals and performances.

Kansas City Actors Theatre is committed to equity, diversity, and inclusion and conscious casting, and we encourage performers of all races and ethnicities, gender identities, sexualities, abilities, and ages to audition for our productions. Please let us know if you require special services, assistance, or disability-specific modifications to fully participate.