When successful novelist Charles Condomine hires a psychic as research for his new book, he ends up encountering the unexpected – the ghost of his first wife! Now he must balance his new (and very much alive!) wife with an increasingly incensed ghost in this witty comedy of manners from Noel Coward. Widely considered a theatrical masterpiece, and certainly Coward’s spookiest story, this smart and supernatural comedy is filled with rich characters, as well as a few spirited and theatrical surprises. 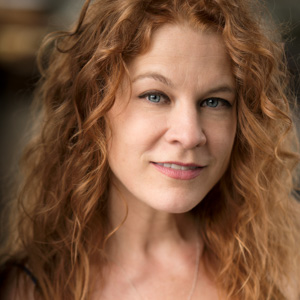 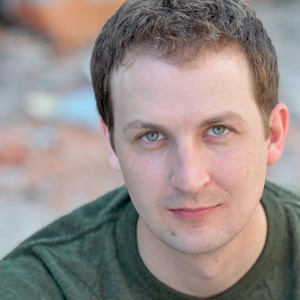 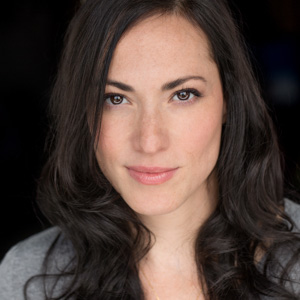 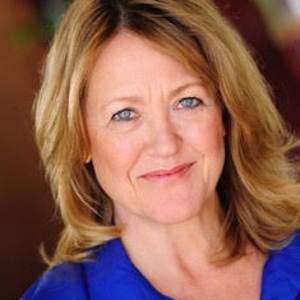 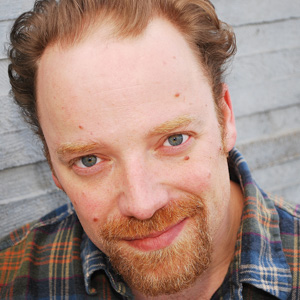 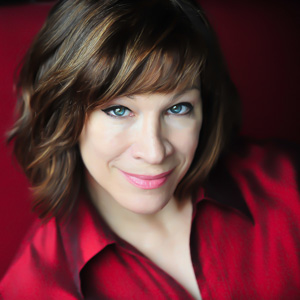 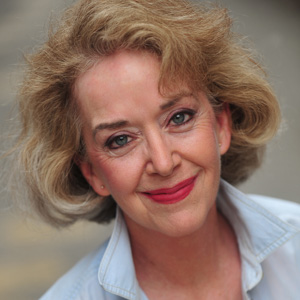