A Lie of the Mind

A Lie of the Mind

This story of two families linked by an act of violence is marked by Shepard’s measured humor, heart, and steady eye in examining humanity’s potential for both compassion and destruction. This play’s first off-Broadway production in 1985 won both the Drama Desk Award and the New York Drama Critic’s Circle Award for Best Play and is generally considered to be among Shepard’s greatest works, and our starry cast of leading local talent will provide a showcase of tour-de- force performances.

“Shepard is arguably one of the greatest American playwrights of all time, and in my opinion A Lie of the Mind is his best, and it’s extremely personal writing. The story deserves eight gifted actors giving it their heart and soul. When you combine words that come from the heart with the dedication and talent we’ve assembled here, it would give any director goosebumps.”
– Cinnamon Schultz
Director of A Lie of the Mind 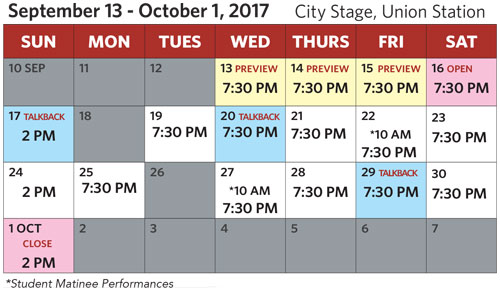 Reviews are coming out!